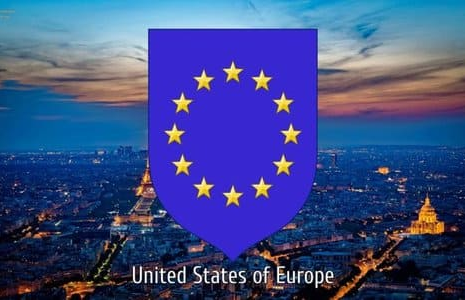 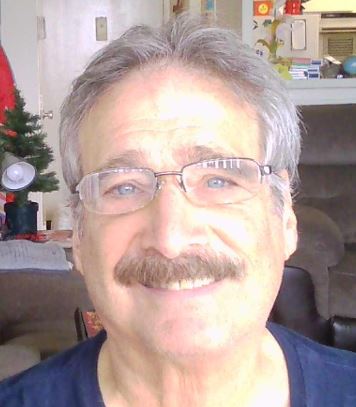 But first, a little about me the author. My name is Bob Wunderlich. I am a Jewish Christian born again believer since 1981. After reading, “The Late Great Planet Earth” by Hal Lindsey, I was hooked on Bible Prophecy. I have probably read something about bible prophecy every day since my spiritual birth.
I say this without apology, but the Lord has given to me a wonderful spiritual gift. The things that I know with His wisdom, that the Lord has led me to understand, have almost never been wrong. For instance, I know who the Two Witnesses are: They are Enoch and Elijah.

But, for this website, I will present to you evidence that without a doubt, the Anti-Christ is Emmanuel Macron!

When the Anti-Christ signs the 7 year peace deal with Israel, then the Whole World will know. For now, I know and now, you will know also. 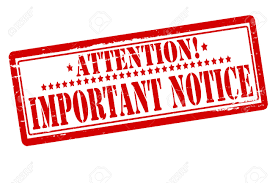 I’ve mentioned this before, but I know it needs to be mentioned again.

It is very important!

When I was sure that the Lord had given me insight into the identity of the AC, the very first thing that came to my mind and should come to the mind of every bible believing Christian is this:

I thought that the Identity of the AC will only be known and made manifest after the Rapture? If this is true why and how is the Lord giving me this insight and wisdom now? This doesn’t make sense.

This is the answer that I received from the Lord in reference to this question.

The identity of the AntiChrist will be made known and manifested or REVEALED to the WORLD after the Rapture. There is no reason why we can’t know now. Telling me is not the same as REVEALING it to the World.

After the rapture when the Two Witnesses, Enoch and Elijah, warn the whole world that Macron is really the AC, the world will have every right to ask them how they know this. Right? And they will be able to take everyone to Dan. 9:27. It will be Macron who makes the 7 year peace deal with Israel. Or better known as Israel’s covenant with DEATH. This will be the Two Wit’s proof of what they are saying is true.

Now, without this piece of information about the 7 year peace deal, the Two Wit’s would have no way to prove their warning to the world. And I don’t think God would “hang his people out to dry” if you will. He will give them the ammo that they need to be effective without any doubt. But it must happen after the rapture and the signing of the 7 year covenant. That is when the whole world will know or when they will be told.

To further prove my point; look at Heb. 9:27 . ” And as it is appointed unto men once to die, but after this the judgment:” We know for a fact that others have died more than “once”. So… Is this verse wrong? No it is not. The problem is that we just interpret it incorrectly. Just like we interpret the verses concerning the “revealing” of the AC.
(BTW, if you want the correct interpretation of Heb. 9:27 click on the link above about Enoch And Elijah.)

Here he is… the AntiChrist

(there are a few minor errors below, but, forgive me, this web site was started almost 4 years ago.)

and listen to a recent national radio interview with Dino and myself.

And if that is not enough here are some classes that I taught at my church. ok?