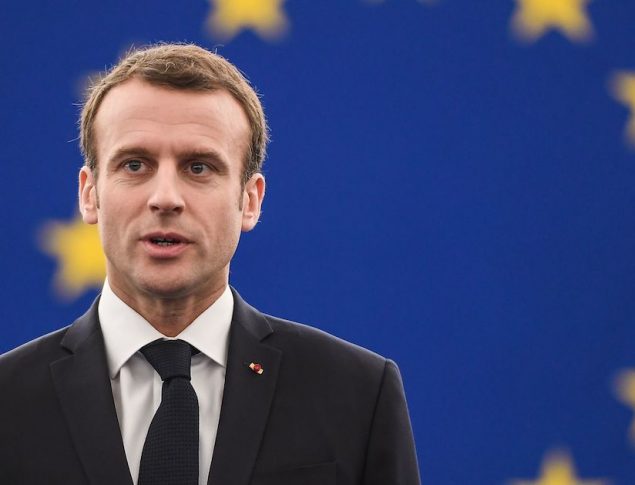 His words are intended as a “warning shot” for a continent unable to project power and defend itself, said aides who described the speech as Macron’s most important since he spoke at the Sorbonne University in Paris in September 2017 urging fundamental reform of the European Union.