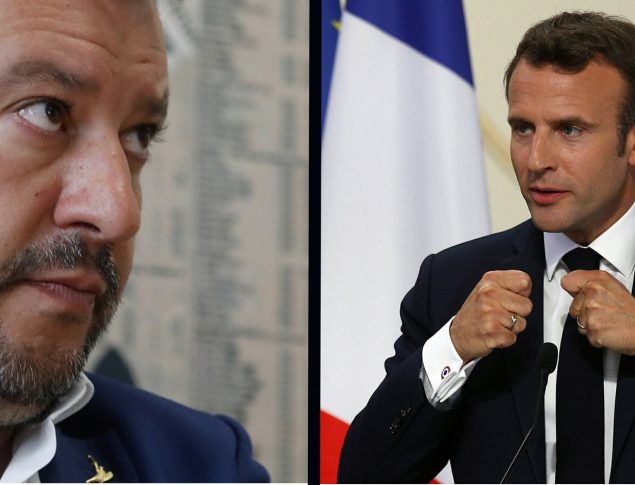 I’ve been following Emmanuel Macron’s rise to stardom ever since I saw his face on the TV screen after his election to the French Presidency. Of course, the very next image on the TV screen was the big blue letters 66.06%.

But, In any case, it’s sort of like watching a teenager walk into a gym and start to take boxing lessons and then following his career up the ranks in his weight division. Macron has won every fight in his division and is scheduled to fight for the championship this week.

What if Macron wins? What if he is the champ? Does this make him the undisputed candidate for the WORLD champ? Will he continue on and be unbeatable until THE LAST DAY?

With no amateur fights to his record and entering the game as a lightweight, Macron finds himself fighting for the heavyweight championship in less than two years.

Talk about a meteoric rise to power.

Will you see what I see? Emmanuel Macron is the Anti Christ!