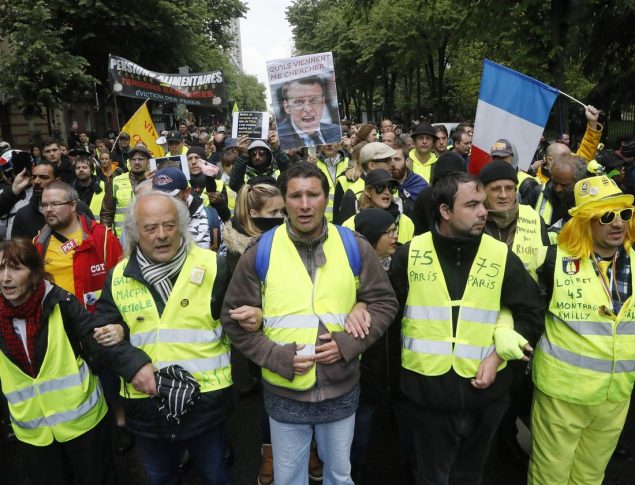 For those of you who have been following my videos and thoughts on Macron might understand what this could mean.

First of all, as you all know, I am ALL IN on Macron as the AC. I have “gone out on the limb” enough times to add quite a bit of weight to that limb. If it breaks, well then so be it. BUT IT Wouldn’t. So, here is some more weight for that limb.

My last video explored the the amazing probability that God used a delay tactic by using the “burning of Paris” to slow down Macron. If we remember, right before the Paris burning Macron wanted to introduce his own Middle East Peace deal and also introduce his own Macron Launches 10-Nation ‘World Army . At this point in time, there was no stopping Macron. He was doing exactly what the bible predicted that the AntiChrist would do.

But, it wasn’t God’s timing and therefore something was needed to slow down Macron’s devilish ambitions. And so “the Paris pillar of fire” was extremely successful and therefore did the trick.

NOW, is God removing the Paris Pillar of Fire and allowing Macron to ADVANCE? I say YES. What do you think?