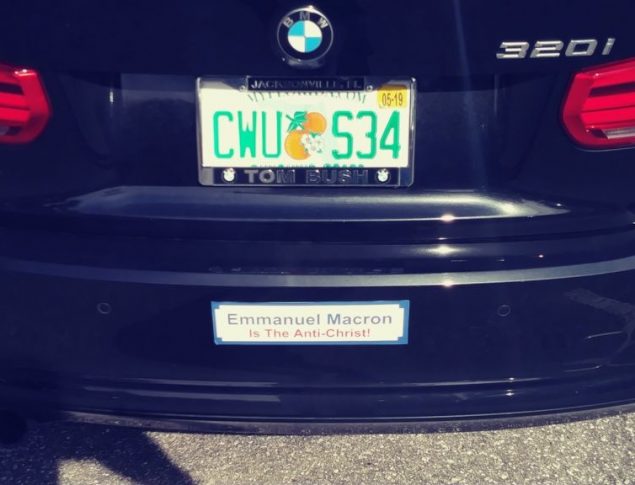 Jerusalem will have a new mayor next week and more than any other election this year will decide the religious nature of Israel’s capital. The nascent Sanhedrin has addressed a letter to the two candidates emphasizing the role of the Third Temple in municipal current policy.

I’m looking forward to how this story evolves. Will the new Mayor of Jerusalem recognize the new Sanhedrin in political affairs that relate to their City?

I think this could be a big test to see in which direction the Sanhedrin will go. Will they be taken seriously?