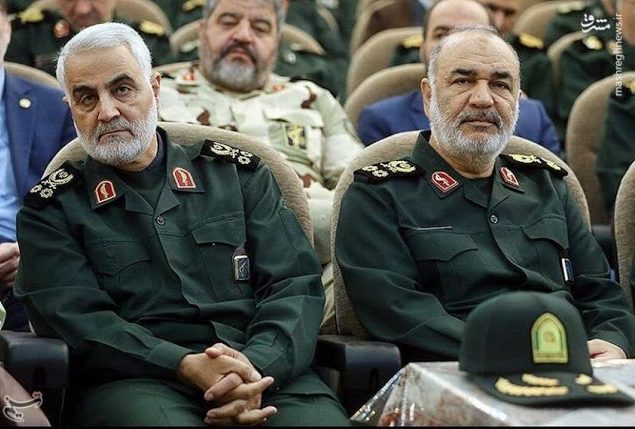 You know gang, I saw this story a few days ago. and it is exactly what I would expect to see right about this time.

My scenario is that the Psalms 83 war will take place in the middle of Sept. Which is about 2 weeks from now.

But, I hesitated to post it because I thought that I would be stretching my neck out with another prediction. ( Not God’s prediction, but my own)

And then I saw many of the other prophecy shows getting excited about this story. So, in case you haven’t seen it, here it is. And again, it is exactly what I would expect to see at this exact time. Psalm 83 is a UNITED Muslim Proxy war against Israel. It is not Ezekiel 38! So, in order to UNITE, someone has to do the UNITING. Make sense!

I want so bad to say, “Here we go” This is it! But, this would be the 37th time in a row that I have said that and been wrong. Just like most you all.

But, if this escalates and stuff happens, then rest assure, Jesus is getting the Trumpet ready. Stand by and see the salvation of the Lord.

BTW, did you see that little joke. It said that Moses was the first person who had a tablet that downloaded data from the cloud.