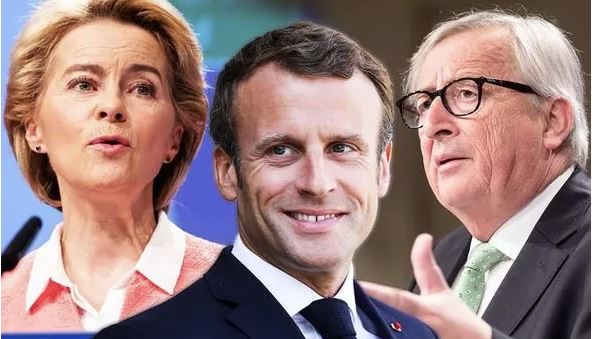 Now, I understand that shortly after this announcement, there was another announcement that said… ” Macron’s EU army dreams crushed by Von der Leyen – ‘EU will never be a military alliance’ “

Interesting, but, I think that Von der Leyen is already under investigation for some crime. Hmmm…