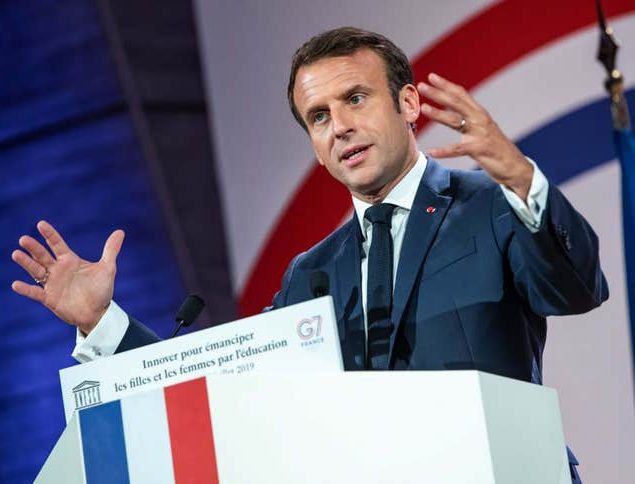 The European Center for Judaism was opened on Tuesday, “amid painful times of terrorism and anti-Semitism,” said Joel Mergui, the president of the Consistoire organization, which is responsible for religious Orthodox life in France.

“It’s an expression of resistance, a desire to reanimate our community, for it to shine and open to the neighborhood, Paris and Europe,” Mergui added.

Thanks again to Derris for the article.