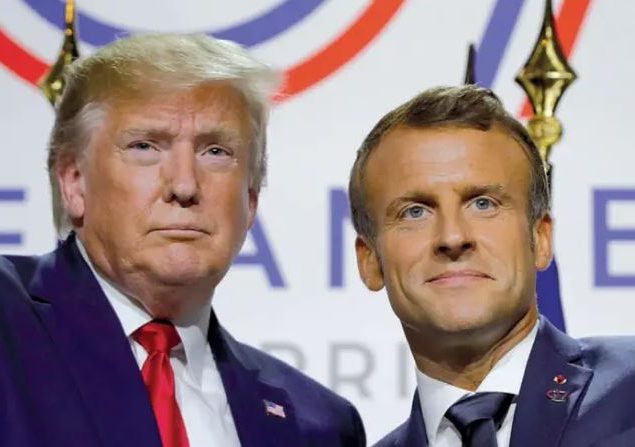 …This was no ordinary speech, but a shot across the bow of US policy – and a signal to the region that France is concerned and wants to play a deeper role.

The French defense minister noted how aggressive countries are exploiting the vacuum in power, noting that Turkish is now being spoken in Ayn Issa in Syria, Russian is being spoken in Benghazi in Libya and the Chinese are Djibouti.

This is important because France is the historical colonial power of Syria; French played a role in the 2011 revolution in Syria; and France has key relations with Djibouti, where it has a naval base.

Paris is concerned that other countries are moving into French areas of influence.

IMO, don’t forget, timing is everything. And when France is mentioned, that goes without saying, Emmanuel Macron…

Thanks again to Derris for the heads up….