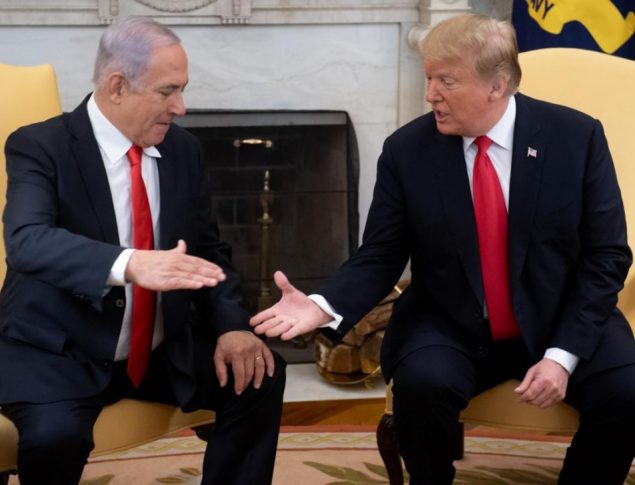 Al-Aqsa Mosque will be put under Saudi Arabian control instead of Jordanian control, according to the reported draft. The mosque is currently administered by the Waqf, an arm of the Jordanian Ministry of Sacred Properties.

It is unclear whether the rules currently prohibiting non-Muslim prayer at the site would change under Saudi Arabian control. It is also unclear why this change would take place.

OK  So here it is….. The beginning of part 2 of Trump’s deal of the Century.
Or, as we would say, THE IMPORTANT PART!

My first thought is that NONE of this matters.  You know as well as I do and every believer; that the Arabs are not going to sit down with Israel and say, ” Why can’t we all just get along?” It ain’t gonna happen.

So, to me, if you heard my interview with Dino, the timing is pretty good. Israel will still go to war with it’s friendly neighbors and Macron will pick up the pieces and “Confirm Trump’s previous covenant; which will be this one that’s coming soon.

To be honest with everyone I have always thought that the Feast of Trumpets will usher in the Rapture. Could we be wrong and perhaps it won’t take that long. Next Sept. of 2020?