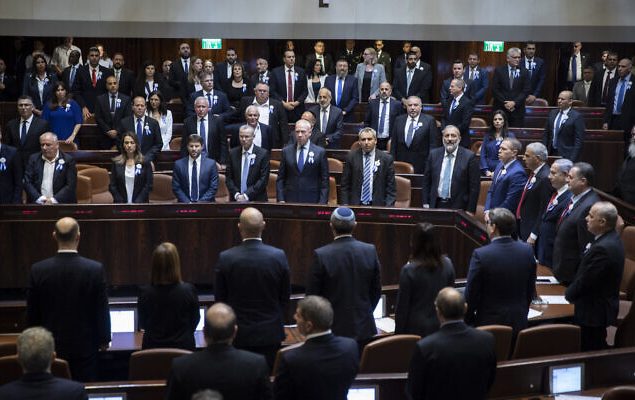 Both Prime Minister Benjamin Netanyahu and Blue and White chairman Benny Gantz, leaders of the two-largest parties, failed to form a government following the September elections, and talks on a unity arrangement broke down with the sides trading blame.

Well…. You know, 6 months ago when I said that the Sanhedrin will be the “next unified government in Israel” , I obviously received some strange responses. (As expected)

It’s started to look like a real possibility. And remember, IMO, I think the Rapture is related to this possibility. We will see….