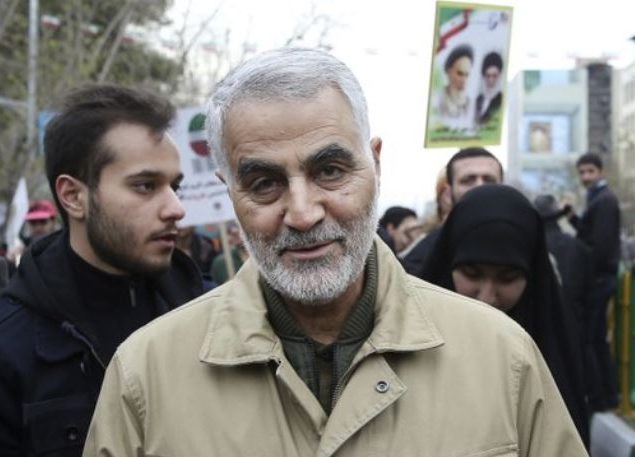 Well, if Iran didn’t have enough reason to attack someone, this may put fuel to the fire. I’m sure Israel is watching this closely.