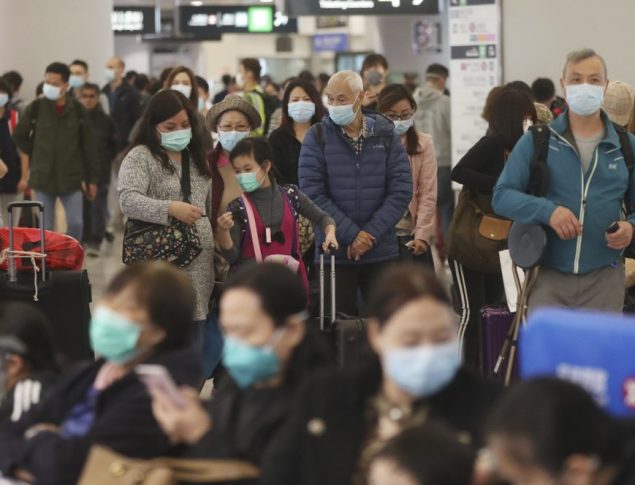 37 But as the days of Noah were, so shall also the coming of the Son of man be.

38 For as in the days that were before the flood they were eating and drinking, marrying and giving in marriage, until the day that Noe entered into the ark,

39 And knew not until the flood came, and took them all away; so shall also the coming of the Son of man be.

To me, this means that everything was “as usual”. There was no warning or need to panic about anything...before the Rapture. A whole lot to worry about after the rapture.