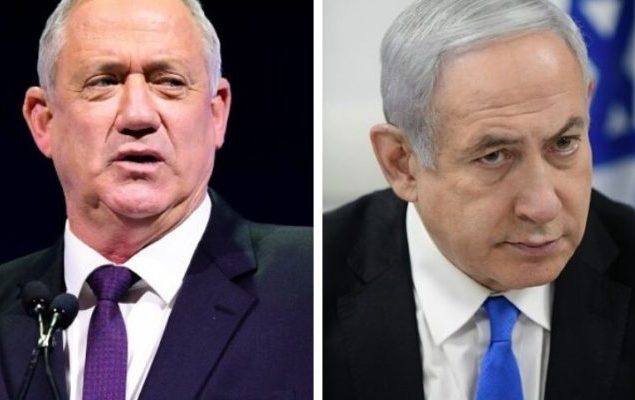 Forgive me for constantly dwelling on this story, but, I think you will understand the importance, at least to me…

I promised myself a few years ago that I would not be shy about sharing with others; certain things that I KNOW that the Lord has shouted to me.

And again the last shout was that the next unified Israeli government will be the Sanhedrin. I was on a chat line a few months ago and told this to the moderator and shortly after that I was, well let’s say, dispatched from logging in. I told the mod that my source has never been wrong in 40 years.

That never goes well, but, that’s why I decided not to be timid or ashamed of saying what I told him.

When I heard the Lord tell me this; the very first thing that came to my mind was, ” Lord I know exactly what that means”. To me, that meant, Psalm 83 first then the Sanhedrin.

I just want to say that I still believe that. So, with everything that is going on with the virus; DON’T TAKE YOUR EYES OFF OF ISRAEL’S NEIGHBORS. THEY STILL HATE THEM AND US.

And there still is no unified government and according to the above story, who knows, maybe that will stretch on till The Feast of Trumpets this year.