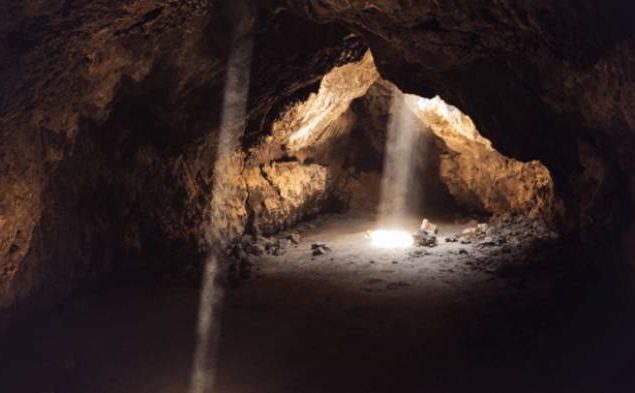 For as long as I have been a Christian (40 years) we have always preached and taught that the “spoil” was probably OIL. And it seemed to be a pretty good guess.

But, I think we need to rethink this guess.

Apparently oil isn’t much of a spoil anymore. Wouldn’t you agree?

So, I am going to venture that IMO the new spoil will be what Jim Barfield is currently involved with……

BTW, from the above video you will hear that the Sanhedrin is well aware of this possibility.
I would estimate that it would take 5 minutes for them to decide to dig right after the Pslam 83 war is over. And there will be nothing to stop them…

FYI, I just learned that the are of Qumran where all of the digging would need to take place is in the Jordan Valley.

Could this be why… “Are Netanyahu, Bennett preparing Jordan Valley annexation?”