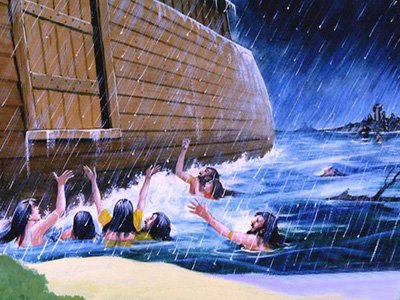 Below is a partial list of flooding around the world as of Sept 2020.

Tens of thousands of residents have been forced from their homes, hundreds have been killed, and authorities now warn that the Three Gorges Dam in China is facing the largest flood peak in its history.

Days of torrential rainfall in central Japan have led to extensive flooding and mudslides, leaving as many as 58 people dead so far. Rivers that overflowed their banks have swept away bridges and roads, cutting off communities and making it difficult for rescue workers to reach many areas.

Over 100 cities across the three states declared a state of emergency. Brazilian President Jair Bolsonaro announced the deployment of the Brazilian Armed Forces to the affected regions.

By mid-July 2020, rainfall had triggered flooding and landslides that affected millions of people across South and East Asia.

Deadly flooding around the world is a warning of the cascading impacts of climate change.