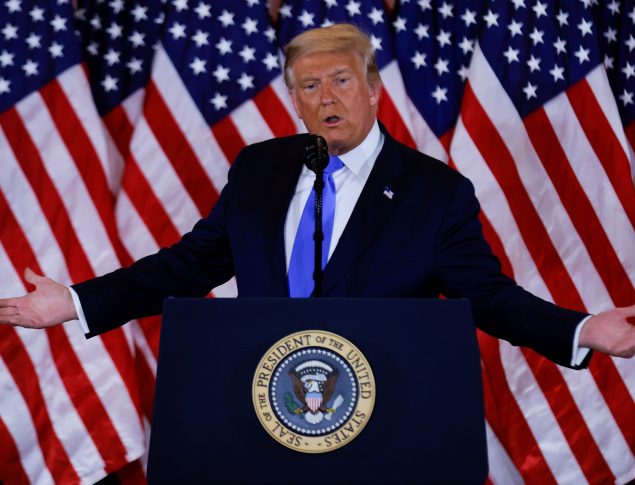 In fact, data analysis reveals that over 2.8 million votes were deleted from President Trump, while 512,000 votes were switched from Trump to Biden. The data are now public, with Python language data analysis tools and full transaction data released by numerous analysts, including the “Centipede” user at TheDonald.win. (See this page.)

Here’s the spreadsheet showing the deleted and switched votes. Not that votes were only deleted from Trump, never from Biden: