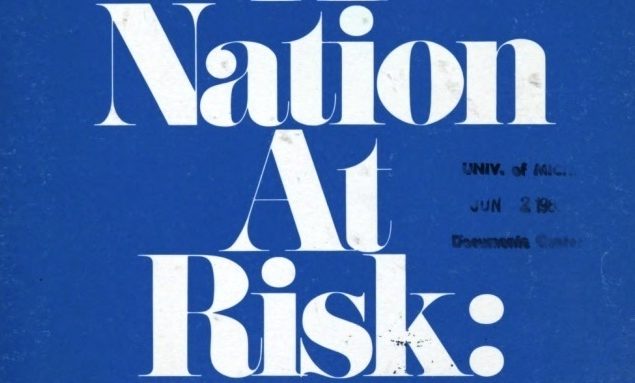 I asked my friend yesterday if our enemies would take advantage of what Nancy Pelosi is wanting to do in the next few days with crippling our Presidents’ power. IMO, our national security will be at a high risk.

Also, as I mentioned many times, I have studied the attributes of the Devil. The Lord has given me a keen sense of discernment. One of things that I learned from the book of Job is how fast the Devil annihilate Job’s entire family. (except his wife) He does not waste any time when it comes to his ability to destroy if he has permission from God. IMO, Vindictiveness will permeate this nation immediately.