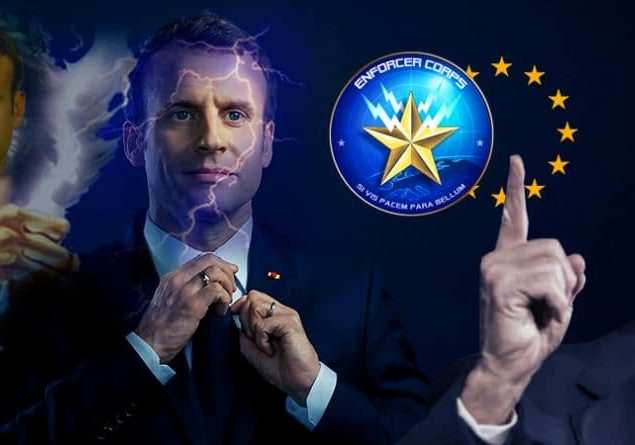 Brothers and sisters, I have been getting to know the two main characters for almost 40 years now. God and Satan.

Believe it or not; Satan like God has a personality. When God gave Satan permission to attack Job; look what happened… It happened that quickly.

Boom, “while he was yet speaking…” the catastrophes were so fast they overlapped each other.

IMHO, after Biden is sworn in there will be nothing to stop the Demo crates from destroying conservatives and God fearing folk.

Fortunately, before it gets too bad we will be taken out. Unlike the trib period where the AntiChrist will OVERCOME the Saints, he will not overcome the Church Saints.

“While he was yet speaking, there came also another, and said, The fire of God is fallen from heaven, and hath burned up the sheep, and the servants, and consumed them; and I only am escaped alone to tell thee.

While he was yet speaking, there came also another, and said, The Chaldeans made out three bands, and fell upon the camels, and have carried them away, yea, and slain the servants with the edge of the sword; and I only am escaped alone to tell thee.

18 While he was yet speaking, there came also another, and said, Thy sons and thy daughters were eating and drinking wine in their eldest brother’s house:

19 And, behold, there came a great wind from the wilderness, and smote the four corners of the house, and it fell upon the young men, and they are dead; and I only am escaped alone to tell thee.”

Oh and one more thing…. Some people thought that Jared Kushner might have been the AC. I think now we will see him given the boot along with our Great President His father.

SO, WITH TRUMP AND KUSHNER GONE THAT LEAVES ONLY PUTIN AND Angela Merkel LEFT.. IF PUTIN IS GOG THEN WE KNOW WHAT WILL HAPPEN TO HIM. SO LET’S SEE HOW MACRON GETS RID OF MERKEL. SHOULD BE INTERESTING…