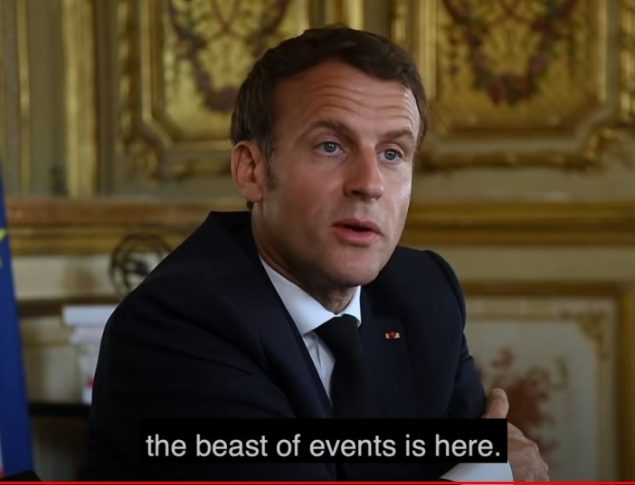 The call for a supranational army, part of a push for Europe to achieve “strategic autonomy” from the United States, is being spearheaded by French President Emmanuel Macron, who, as part of his reelection campaign, apparently hopes to replace outgoing German Chancellor Angela Merkel as the de facto leader of Europe.

Macron claims that Europe needs its own military because, according to him, the United States is no longer a reliable ally.