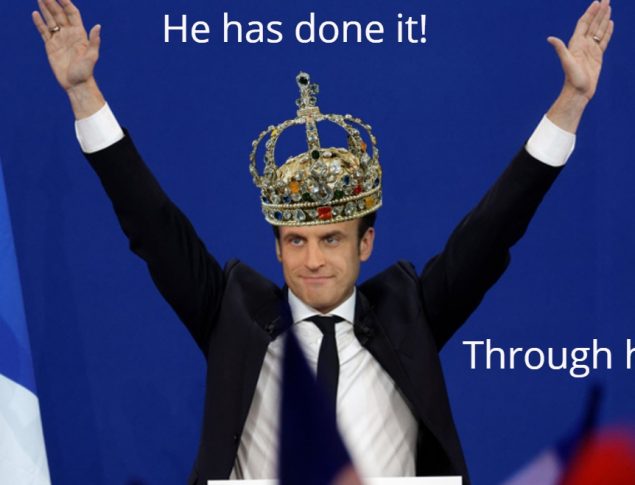 Boris Johnson has followed Emmanuel Macron’s proposal for a European Political Community by suggesting the creation of a modern take on the Roman empire,

So, it appears that Boris and Manny want to rebuild the old Roman Empire.

Boris Johnson followed Emmanuel Macron’s proposal for a European political community by proposing the creation of a modern version of the Roman Empire, including Turkey and other major North African countries in an effort to promote regional unity.

I find this to be something that we have talked about, in my case, for the last 40 years.

BTW, I have never been a fan of the 10 Regional global areas. It’s all EUROPE!