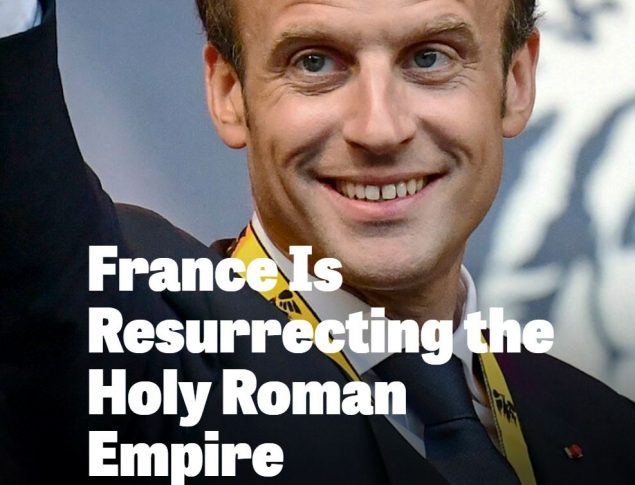 Well, I may have been almost put to sleep by the in-activity in the world scene in the last 2 weeks, but our bud Ray just sent me this.

‘Britain’s next prime minister will be asked within weeks to join a pan-European community being championed by France as a way to bind countries more closely into the EU fold, The National has been told.‘

Always notice that it is FRANCE and Macron. No one else in the world is as busy getting things done.

Mr Macron’s proposal is being taken forward by the Czech presidency, which took over from France at the helm of the EU last month, and by European Council President Charles Michel.

Although Mr Macron’s suggestion gained momentum against the backdrop of the war in Ukraine, he was not the first to float such an idea.

Former Italian premier Enrico Letta spoke in 2015 of a “two-speed Europe” with an inner and outer circle, and even Mr Johnson has made typically attention-grabbing references to re-establishing a “Mare Nostrum”, a Roman sphere of influence in ancient times.