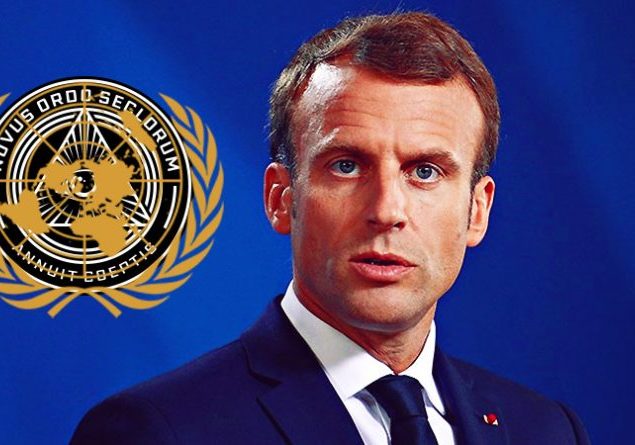 French President Emmanuel Macron and his Algerian counterpart Abdelmadjid Tebboune have declared a “new, irreversible dynamic of progress” in their nations’ ties, concluding a visit by Macron aimed at ending months of tensions.

The three-day visit that ended on Saturday came less than two months after Algeria marked six decades of independence following 132 years of French rule and a devastating eight-year war.

At the signing ceremony, Tebboune addressed his guest in French, gushing over an “excellent, successful visit … which allowed for a rapprochement which would not have been possible without the personality of President Macron himself.”

Macron has completed a few successful meetings over the last 5 years that have resulted in agreements.

Can anyone remember any other politician that has completed even ONE successful meeting with another country that has resulted in an agreement? An agreement that settled arguments between the two nations?
I don’t think I can.. Trump is the only one who even comes close.

One comment on “French leader and his Algerian counterpart Tebboun say they will open a new era laying foundation for a new partnership.”