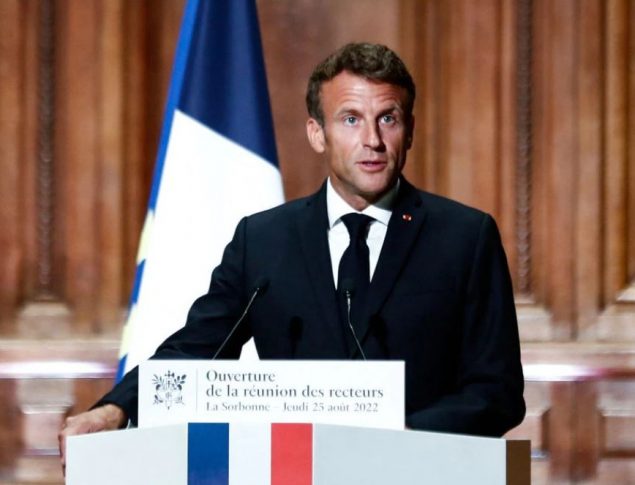 44 EU and non-EU countries to attend Prague summit on Oct. 6

PARIS, Oct 3 (Reuters) – UK Prime Minister Liz Truss’s decision to join the inaugural summit of a pan-European grouping this week has given a boost to the initiative, a brainchild of French President Emmanuel Macron that some have written off already as just another talking shop.

The summit in Prague of the European Political Community (EPC) will bring together the 27 leaders of the European Union with 17 leaders from the continent currently outside the club, including Britain, Turkey, Norway and Ukraine.

One comment on “European Political Community is brainchild of France’s Macron.”