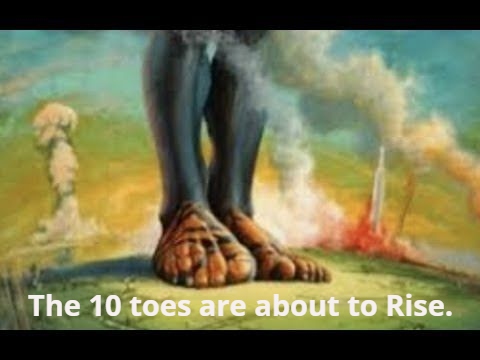 How many of us remember the top headline? ” MACRON WILL BRING TOGETHER A 10-NATION COALITION OF THE WILLING … TO PREPARE EUROPEAN FORCES…

So, if we put 2 + 2 together, it should total Macron as the European leader of 10 willing nations that will form the INNER CORE of the Concentric Circle focusing on military strength.

Frustrated by the big-tent, low-ambition start to the European Union’s so-called Permanent Structured Cooperation (PESCO) in defense agreed last year at Germany’s insistence, the French leader is pressing ahead with a small core of like-minded nations outside EU and NATO institutional structures.

“It’s really important to have the British on board, not just because they have the most capable, rapidly deployable armed forces along with our own, but also because we share the same strategic culture and history of projecting force outside Europe,” a senior French source said.

2 comments on “Emmanuel Macron’s coalition of the willing. May 2018”