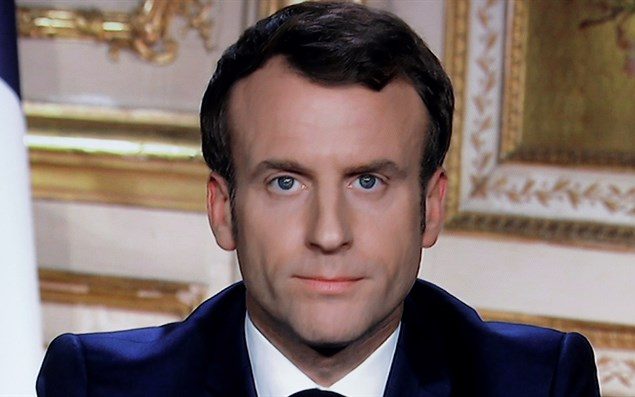 PARIS, France (AFP) — Iranian women dissidents who met President Emmanuel Macron praised the talks on Saturday as a historic move from Paris, while urging France to lead concrete action against the Islamic Republic.

I don’t know, how many times has our boy been involved in “groundbreaking and historic” meetings with people.

And there is definitely a few more to come. One with Israel and the other with his UFO counterparts.