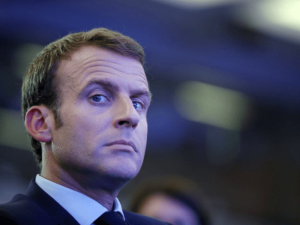 1. You will never hear Emmanuel Macron use the word, “God”.  (let me know if you do)

2. Who remembers the older lady in the “Omen” movie that was assigned to watch over little Damien?  ( does she look familiar?)  ( I know.. I know… that’s not fair.) 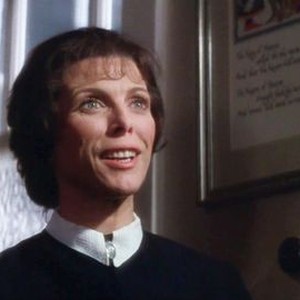 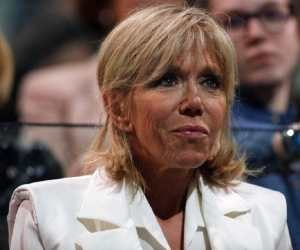 3. ‘EMPEROR of Europe’ Macron… Doesn’t an Emperor need an Empire?.  Pretty sure that the Revived Roman Empire is for sale. 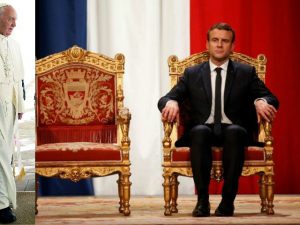 Macron is not wasting any time. He knows that he will be the new EU leader,so why not set up his Empire NOW.

OH, and BTW, I would keep an eye on the French Minister. His name is Bruno Le Maire.  He is man not to take lightly. 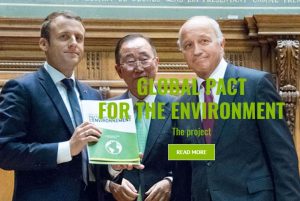 What about this?
Are you all watching?

Global Pact for the environment.

( I can’t believe what I am seeing here )

Can you see it?

This may IMO, be part of the “ Covenant with Many”

This is something to watch. Don’t you agree?  Why? Because it was created by the ANTI-CHRIST Emmanuel Macron.

We know the bible. We know that after the rapture, the AC will be tracking down unbelievers and chopping their heads off. There is in my humble opinion, no other design for this action other than for Global environmental issues. And who are the two MAJOR proponents for this deal. Yep, Emmanuel Macron and the Pope. How interesting!

Look at this sentence from their website, “It is now time to take a decisive step forward with the adoption of a global environmental pact. This international treaty aims to cluster in a single document with legal force the major principles that guide environmental actions.”

LEGAL FORCE!? That can’t be good. You mean Emmanuel Macron will in charge of this LEGAL FORCE?

We are seeing the plans for the soon 7 year tribulation.

Well…. From what I can gleam from this treaty is that it will be a GLOBAL Treaty. It will be pushed by and controlled by our guy Macron. And it will have TEETH.  I can clearly see what’s going to take place in the trib period. The platform for the New World Order will be one of Environmental awareness. Everyone other than the “deniers”  will participate in the welcoming of World Peace and World clean up. I’m pretty sure that the UFO demon people will somehow be involved.  Notice the daily reports of UFO sightings lately? You know, these UFO guys left this planet looking pretty good when they left. Look what we have done to it? First, we took those deniers, especially those Christians for re training. Anyone who doesn’t tow the line will be dealt with severely!

This Treaty will CODIFY everything and give power to whomever Macron appoints as one of the ” Group Experts”  Constance Cumbey would be proud of this group. Just kidding. Remember her? She was one of the first prophecy people I listened to. I was thinking about her today. She deserves a shout out.

HERE”S THE THING… If I’m right, this treaty will be important. If I’m wrong, it’s no Big Deal, and you would be right to mock me. But, Macron is on a roll. I have watched this man EXPLODE onto the prophecy scene and unfortunately very few people are watching him. But, I have insider information that says that I am correct. Emmanuel Macron will rule the world and this Treaty will codify his power Globally. Watch…

Below, is what I just read this from their website.

The Pact project drafted by the GEP members is structured around a Preamble and twenty principles and supplemented by six articles as final provisions. It relies on two source principles, one a right and one a duty : the right to a healthy environment and the duty to take care of the environment.

“This is the New World Order Platform” This has been hyped for the last 20 years or so. There is NO other reason to be so fixated on this garbage other than to use it as a PLATFORM. Because it’s GLOBAL.

This results in a series of derived principles which have been broadly recognized over time : duties of prevention and remediation of environmental damage, the right to information and participation in environmental decision-making, and the right of access to environmental justice. (OH MY)

Duties of prevention and remediation? You mean a Gestapo?

The Pact project also proposes several innovations : official recognition of the role of civil society for the protection of the environment and the non-regression principle, which globally prohibits any backward steps in environmental law.
“You mean brother against brother and child against the father. Informing the Gestapo about violators?”

Finally, The Pact project would provide a follow-up mechanism to ensure the Pact’s effectiveness. The Compliance Committee should be a space for States to have exchanges on their experiences and make useful recommendations in light of best national practices.

“Like a World Court?”  And John McCain would be deliriously happy about that.”

Here are some of the proposed methods of “Duties of Prevention…”

They include efforts by cities to sue fossil fuel companies for damage from climate impacts, suits brought by *children to force governments to adopt more aggressive climate policies, NGO campaigns to block or shut down fossil fuel infrastructure, and state, NGO, and fence line community challenges to rollbacks of critical federal regulation. 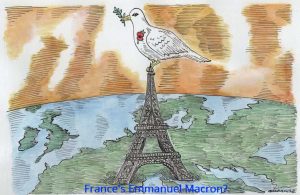 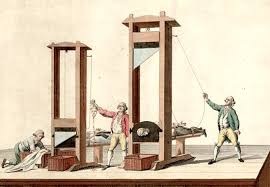 The guillotine remained France’s standard method of judicial execution until the abolition of capital punishment in 1981.

“Macron recognizes there’s a law of God and a law of people, which aren’t the same and reflect a different hierarchy of values. … He recognizes this, but doesn’t adhere to it, since he considers that the truth is inaccessible and one must simply seek a consensus so people can calmly live together.”  (sounds like Adolf.) 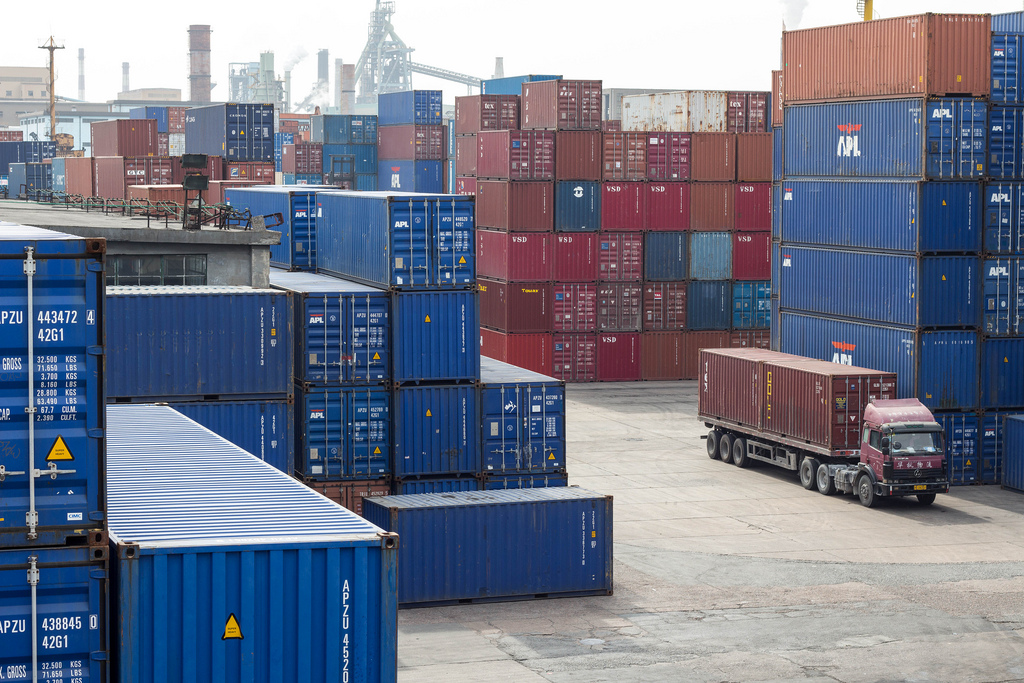 Has the time finally come for ‘European champions’?
https://euobserver.com/opinion/142528

The word “European champion” will likely be the new buzzword of corporate executives and politicians in the EU, as the number of inter-EU mergers and acquisitions (M&A) deals in 2017 climbed to its highest since 2008.

While the concept will surely touch some free-competition nerves, it might actually be the EU’s best defence against the wave of foreign acquisitions, especially those from China.

Ever since Emmanuel Macron took the French presidency in 2017,

the concept of consolidating European industries to create continental ‘champions’, capable of competing on a global scale, has been revived – an idea that came to life following the creation of the single market but lost its momentum as a result of the economic crisis and misplaced priorities.

Now, the concept has regained its appeal.

The “Macron Miracle” Could Transform France Into a Global Powerhouse.